• My quest started over a half-century ago.

• November 1968, driving back to Pakistan, I entered Afghanistan from the West. Between Islam Qila and Herat, I was ambushed by a police posse and persuaded to give their boss a lift.

• Learnt the first Lesson about the country on the very first night: Even a favour the Afghans take at the gunpoint.

• Drive the next day through the countryside, interspersed by hill ranges and valleys, taught me the second lesson: in Afghanistan, you’re never over the hump – just as one has negotiated one hurdle; there is the inevitable next climb.

• Years later, when challenged to help untie the Afghan Knot, both these lessons kept coming back to haunt me; but then there were other puzzles to resolve as well. A country that successfully fights back mighty external powers – indeed suffers fissures in the process – why does it defy all efforts to put the Humpty back together?

• Geographical configuration; historical experience; tribal and other divides; may have provided some answers – also its reputation as The Crossroads of History, Graveyard of Empires, and Bermuda Triangle East.

• But another phenomenon continued to amaze me. It’s Big Neighbour in the East – even when it became a Nuclear Weapon State, had to live in the shadows of the troublesome country in the West.

• As Defence Attache in Germany, the special treatment meted out to me was because Afghanistan was under Soviet occupation.

• A few years after the Soviet withdrawal, I was back as Ambassador. Didn’t get much attention till told that I was once tasked to disentangle the Afghan riddle.

• Post 9/11, indeed it was the limelight on Afghanistan in which we basked – and whenever anyone said “Pakistan was an important country”, it meant “only if it played the West’s ball in Afghanistan”.

• And since we didn’t, their governments remain angry with us – but the people who’re always wiser than their rulers, have turned their guns against the latter. Serves them right.

• Reminds me of Churchill who once said: “America can be counted upon to ultimately do the right thing, but before that, it must exhaust all other options.”

• Indeed, the US got it finally right: It made a deal with the Taliban and handed them over the power – and its arsenal.

• And now it’s our turn to get it right but could do so only if we can prove another Churchillian rule wrong: “anyone who claims to know what the Afghans would do next, must get his/her head examined”.

• I think we have done one better.

• Over the last over a decade, we have tried to create a coalition of the willing: Iran, Turkey, Russia, China, and Pakistan.

• Our only challenge is to make it work: join hands to help the Taliban:
o bring other Afghan factions on board
o Save the country from the spoilers
o And mobilise resources to make Afghanistan a viable state.

• It will also help this gang of five to position itself better for the inevitable clash of the titans – the US & China.

• The most willing partners that we will find to accomplish this miracle are the Taliban.

• If their performance of the last two decades both on and off the battlefield was any guide, they would respond to all good advice – but must of course be seen to take their own decisions.

• In the process, no country needs to worry about any ideological or physical fallout from Afghanistan’s victorious model. Afghans do not export these traits – but if the people in other countries believe they have been shortchanged by their own leadership, they might prefer to be a bit talibanised. 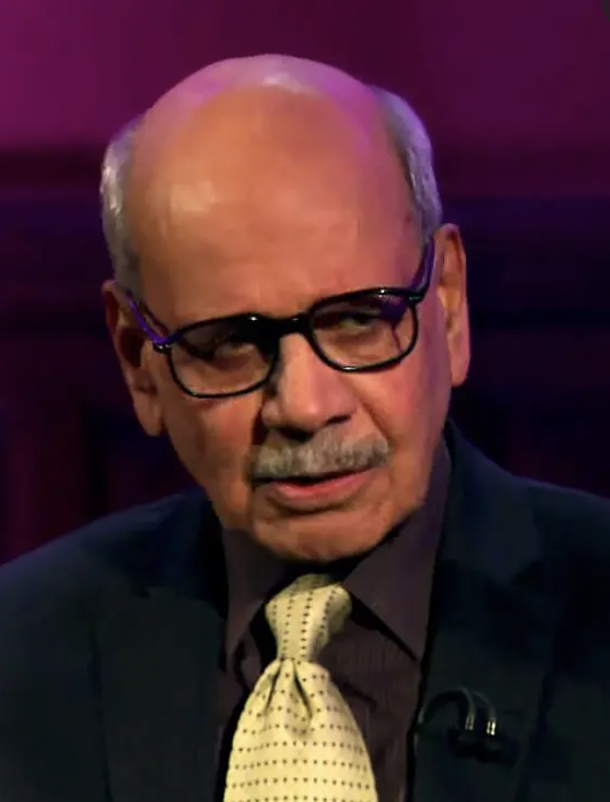