LAHORE/GUJRANWALA: The Federal Board of Revenue (FBR) has issued a notice to Master Tiles director Sheikh Iqbal after it emerged that an exorbitant amount (90 crores approximately) was spent on a recent wedding.

Gymnasts were flown from abroad while celebrity singers such as Atif Aslam and Rahat Fateh Ali Khan mesmerised the guests in the wedding of the season.

TPD was the only news outlet to report that the wedding breached 1 dish and timing laws in a story which has now swept social and digital media.

TPD Investigations Desk can confirm that Gujranwala’s chief commissioner of Inland Revenue has sent a notice to Master Tiles to explain the expenses incurred at the grand wedding which is estimated to cost close to 90 crore rupees including lavish gifts exchanged between both families.

FBR confirmed that the notice has been under section 176 of the Income Tax Ordinance, 2001 in order to ascertain withholding tax. 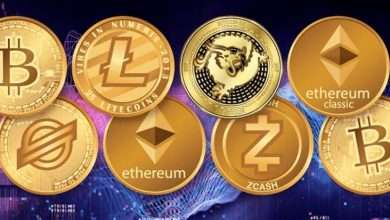 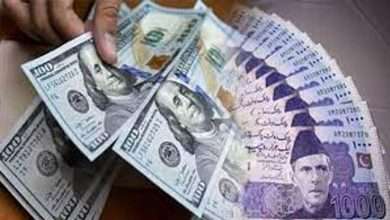 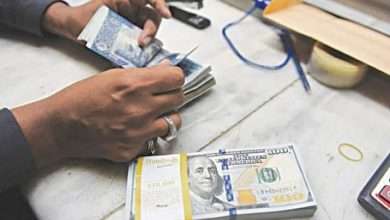 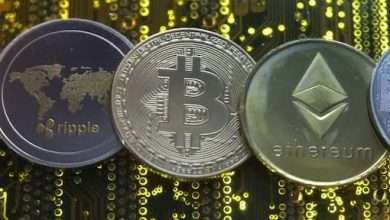