ISLAMABAD: Zahir Jaffer had called his parents to tell them that Noor Mukadam had rejected his marriage proposal before the murder, the public prosecutor told the court.

This development took place as the investigation team continues to find a motive for the gruesome beheading and murder that took place in Zahir’s posh mansion located in the F-7 sector of Islamabad.

Earlier, Zahir’s father, Zakir Jaffer had told the media that he would like to make a condolence request to Mr Shaukat Mukadam (Noor Mukadam’s father) and that he wanted justice to prevail for this heinous crime.

Zakir Jaffer and Asmat Jaffer were arrested in the aftermath of a leaked audio published by The Pakistan Daily which featured Tahir Ahmed, the CEO of Therapy Works discussing the role of Zahir Jaffer’s father in the murder.

In the leaked audio, Tahir had said that Zakir Jaffer had called him and said that his son was trying to “solicit” a girl in his house.

Outside the courtroom, Zahir Jaffer claimed that his life was at risk despite signs of elements within the Islamabad Police showing sympathy to Zahir. A police officer had previously said that “Zahir is a very talented kid” on a prior visit to the court.

The Pakistan Daily had also reported that Zahir Jaffer planned to flee to the US after murdering Noor Mukadam. A flight from Pakistan to the US had been booked by Zahir on the day after the murder.

Interior Minister Sheikh Rasheed confirmed that Zahir Jaffer’s name would be put on the Exit Control List so that he cannot leave Pakistan.

Our real test has begun now, we will set an example by serving Afghan people: Mullah Abdul Ghani Baradar 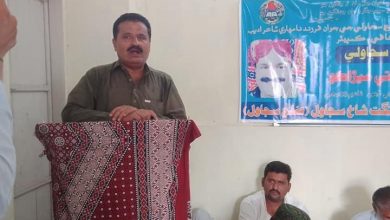 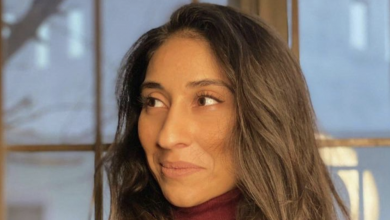 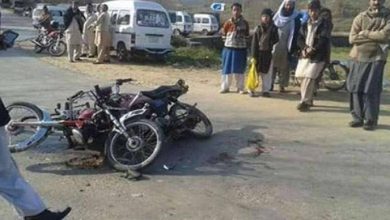 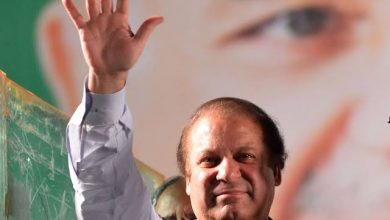 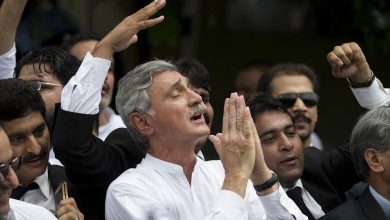