ISLAMABAD: Former Prime Minister Yousaf Raza Gilani has claimed that the establishment is “neutral’ in supporting Imran Khan. Gilani is the opposition’s joint candidate from Islamabad and is expected to win a senate despite being short of numbers.

Gilani’s statement contradicts what other opposition leaders have been implying in their speeches. The Pakistan Democratic Movement has alleged that Prime Minister Imran Khan’s government is “selected” which clearly implies that the establishment ‘selected’ Imran Khan to become Prime Minister and favours him.

The former premier denied rumours of talks with Imran Khan’s former best friend, Jahangir Tareen but stated that Tareen was his relative and they had good terms. 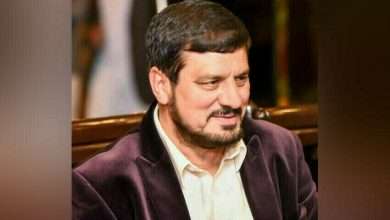