US President Donald Trump’s doctors on Sunday confirmed that he there is no longer risk he can transmit the novel coronavirus, following which the president made his first public appearance as he addressed supporters at the White House.

This was Trump’s first public event since being diagnosed with COVID-19.

“Trump took a test on Saturday which showed that he was no longer a “transmission risk to others,” his physician Sean Conley said in a statement, adding that an assortment of tests taken by the president showed there was no longer evidence “of actively replicating virus.”

The White House had no immediate comment on whether Conley’s statement indicated that the president had tested negative for the coronavirus.

Standing alone and not wearing a mask, the Republican president spoke from a White House balcony on Saturday afternoon – his first public event since being diagnosed with the highly contagious disease. Trump was hospitalized on October 2 for treatment of COVID-19 and returned to the White House on Monday.

Trump urged a packed crowd of hundreds of largely Black and Latino supporters, most wearing masks but not respecting social distancing guidelines, to help get out the vote in the November 3 presidential election.

Trump plans to travel to Florida, Pennsylvania, and Iowa, on Monday, Tuesday, and Wednesday, respectively.

Speaking firmly and without hesitation, Trump delivered a shorter-than-usual campaign speech, hailing his record in fighting crime and boosting the US economy, while slamming Democrats as his supporters cheered. A flesh-colored bandage was visible on his right hand. 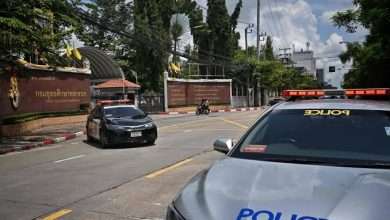 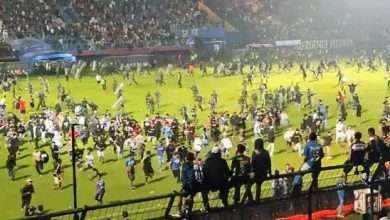 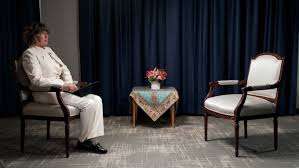 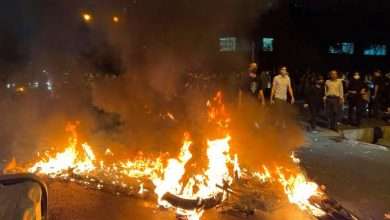 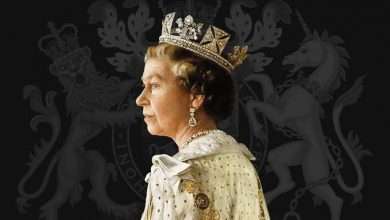