There is no doubt that media plays a significant role in propagating and belittling an individual or a community. On one hand, media specifies the ideologies and faiths of a congregation and religion.

On the other hand, it also can be used to show bad and negative pictures of others and that is what is done in most Indian, especially in Bollywood movies to name Muslims as terrorists, thieves, and wrongdoers.

Dear readers, we must know that media
reshapes the individual creeds and India has been creating false dogmas in its dramas related to Muslims. We should not be affected by Indian unrealistic and blundering movies.

Let’s take the examples of some wholly disagreeable and inadequate movies like Bujh which is 100% an exertion of India to recognize all Muslims as terrorists and some other movies like Tere Bin Laden, Ek Tha Tiger, and Raees simply clarifies that India has produced an intentional digital war against Muslims, especially those belonging to Pakistan as India has never been optimistic to Pakistan after the partitions.

However, India has done its best to propagate
and show the agenda that Muslims are terrorists but it has failed to do so because by the grace of God everyone knows that Muslims are not what is shown in Indian movies. Muslims are real worshippers and followers of God who preach the teachings of the holiest and last Prophet, Muhammad( peace be upon him). Muslims do have humanity, not inhumanity as is shown in the films made by India.

Contemporarily,  media has become a battleground between Pakistan and India where one, especially India shows its power, honesty, and supremacy. On the other hand, it propagates against Pakistan and gives the message that Pakistan is a terrorist country.

Furthermore, It is surprising to know that India is also befooling its public by producing movies showing that India is powerful and how India has beaten terrorists, who are Muslims in their movies.

Unfortunately, some Muslim actors do not know the conspiracy against India and are helping India in the production of false and unreal movies. Thus, the actors should realize whether they are committing a big blunder in the films in which they are acting.

The world, however, knows that the Muslims are brave, honest, and not terrorists but it is also my request to Muslims not to promote such movies as well as the world film industries and promoters are wholeheartedly requested to end up war this contemporary war of media against Islam. 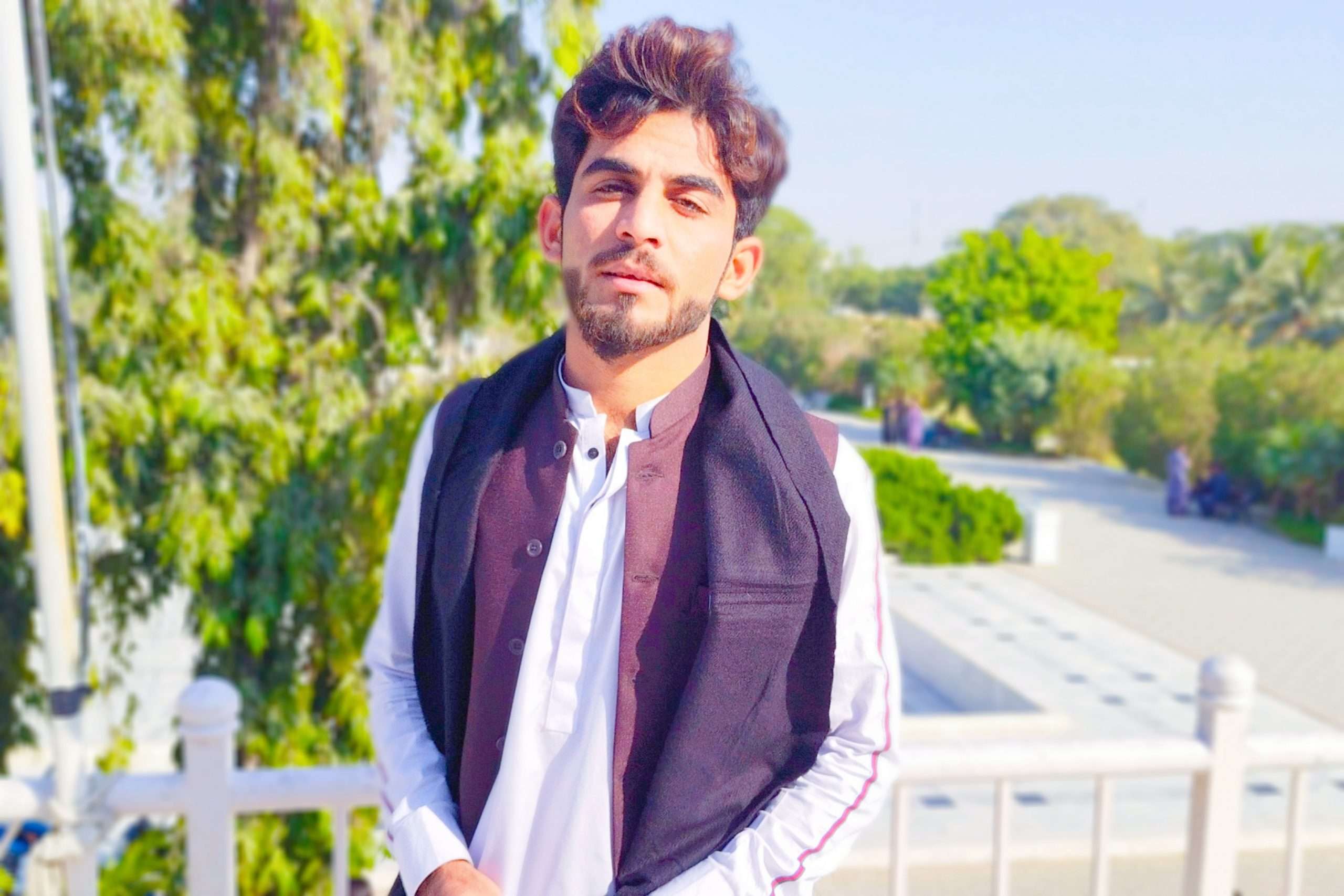