LAHORE: Tech startup Tazah Technologies which aims to significantly alter the agriculture industry of Pakistan is growing rapidly after raising $2 million in a pre-seed round.

The startup has grown over 1000% since August and is maintaining a 400% month on month growth.

Tazah Technologies seeks to improve the lives of agricultural producers, businesses and consumers by building a tech-enabled operating system for the agriculture and food value chain of Pakistan.

The business which started recently in July has already hired over 30 permanent staff with over 100 people working as labour and/or on a contract.

In an exclusive conversation with The Pakistan Daily, the co-founder of Tazah Technologies, Abrar Bajwa said: “We are seeing strong early traction whereby we are meeting most of our goals months ahead of our plans. We are also seeing hints of the impact that we set out to create which is very encouraging. As pioneers in the space, we feel that we have a major responsibility towards our farmers and businesses and our day to day execution is centred around that responsibility”.

Bajwa has worked in several high powered managerial posts including in the ride-hailing company Careem. It is in Careem where Bajwa met the co-founder of Tazah Technologies, Mohsin Zaka.

Together, the duo conducted significant market research before initiating their startup. Recalling their initial days, the duo recalled how for two months, they would go to the market themselves to see how buying and selling of agricultural produce was being conducted.

The team has successfully built an ecosystem that would enable them to implement their vision. So far, they have hired four warehouses just in Lahore and are working on improving the logistical end of their business.

The startup also seeks to significantly reduce perishability via their more efficient processes. “Perishability is a function of time,” the co-founders told The Pakistan Daily.

“The journey so far has been extremely difficult and we are proud of our team to have pulled through all the challenges of setting up something from the ground up. As we scale, the nature of our problem is changing and so is our approach. In the next six months we will test ourselves further as we expand product lines and geographies and start deploying technology to solve key problems,” Mohsin Zaka said.

Already working with 400-500 retailers on a daily basis, Tazah Technologies has global ambitions and seeks to expand to the Middle East market. 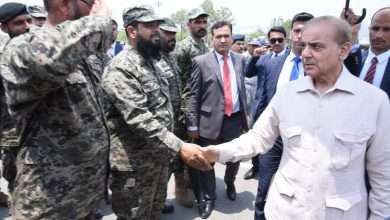 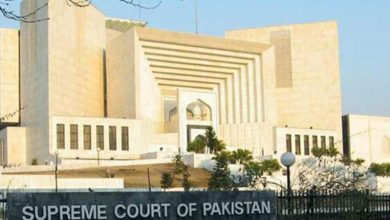 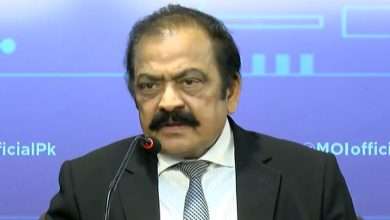 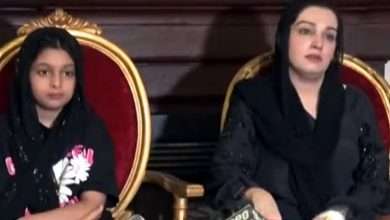 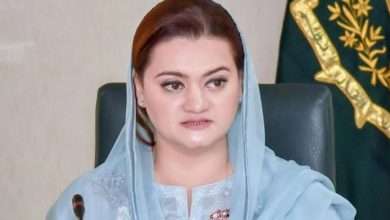