According to the De Afghanistan Bank statement, the cash was seized from officials of the previous government in Kabul, Panjshir, Khost, and Logar provinces.

The money was kept in De Afghanistan Bank and was transferred to 3000208203041- an account of the ministry of Finance.

In the meantime, the statement adds that a relatively large amount of gold has also been seized that is now kept in the central bank of Afghanistan.

Earlier, the Taliban confirmed confiscating more than $6.5 million and 18 gold bricks from the house of former Vice President Amrullah Saleh and handed them over to the Da Afghanistan Bank, Pajhwok News reported.

Recently, Mullah Shahabuddin Delawar, a Taliban member, told media that they had found one million dollars each in two different places of the Presidential Palace. 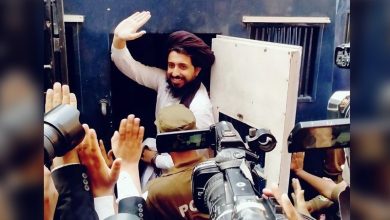