The dominating influence of landlords and elites deteriorated the abilities of political parties to unite the nation under the flag of democracy.

They rather focused on feathering their own nests. This clearly shows the political immaturity of political leaders who not only demand the unconstitutional dismissal of governments when in opposition but also hail these dismissals. Pakistan’s flirtation with democracy throughout history has caused the country not to taste the fruit of democracy fully and democracy has been controlled in both civilian and dictatorship regimes.

No wonder the current Prime Minister of Pakistan, Shahbaz Sharif is ruling the country and the leadership of the largest province of Pakistan is gifted to his son, Hamza Shahbaz. PTI initially emerged with the idea to end dynastic politics in Pakistan and strengthen democracy. However, shortly after becoming a ruling party, it also became a centre of nepotism.

This undemocratic culture of political parties give way to History provides an explanation for weak political structure of Pakistan where bureaucracy followed by military penetrated into politics, thus weakening the political system. However, we have not learned the lesson from history, and this structure has not been strengthened and democratized. Political leaders adopting authoritarian behavior when in power, have weakened the oppositions, and silenced the media leaving no room for constructive criticism. This depicts how political culture in the country runs only after the seat.

Previously ruled by three long dictatorship regimes, Pakistan’s political system faces numerous challenges posed to it by political parties or the system it is governed by. Masses are dubious about electoral system and the fairness of elections.

Election rigging, repetition of similar faces in different political parties, lack of class mobility has caused many problems in rule of law and electoral system, resulting in low turnout of voters. There are procedural loopholes in political and electoral system and failure to administer the law further reinforce the feedback loop. Other than weak organizational structure of Pakistan, certain other problems also account for issues in political parties in Pakistan.

These include gap between people and political parties, scattered seats due to ability of anybody to contest elections, making of coalition governments by independent candidates and these candidates blackmailing governments for their personal interests.

Democracy and strong structure of political parties go hand in hand. Efforts should be made to strengthen the structure of parties and deal with drawbacks in electoral systems and weak intra-party democracy.

Election Commission of Pakistan should take necessary steps to keep check and balance on undemocratic actions of political parties and make it mandatory for them to arrange inner party elections on a regular basis. Political parties should involve their members in important decision making and other party affairs going on. Opposition could be strengthened and involved in decision making process by not being sidelined during important decisions like budget making process.

Power should reside where it actually belongs. Giving power back to people by empowering the local governments can actually make the gap between representatives and people narrow.

Furthermore, enhancing people’s participation in electoral system by bringing innovations like allowing overseas to vote, using Electronic Voting Machines and ensuring female participation during elections could be helpful to strengthen political system of Pakistan. Some of the pills could be hard to swallow, but can be used for betterment of the country. 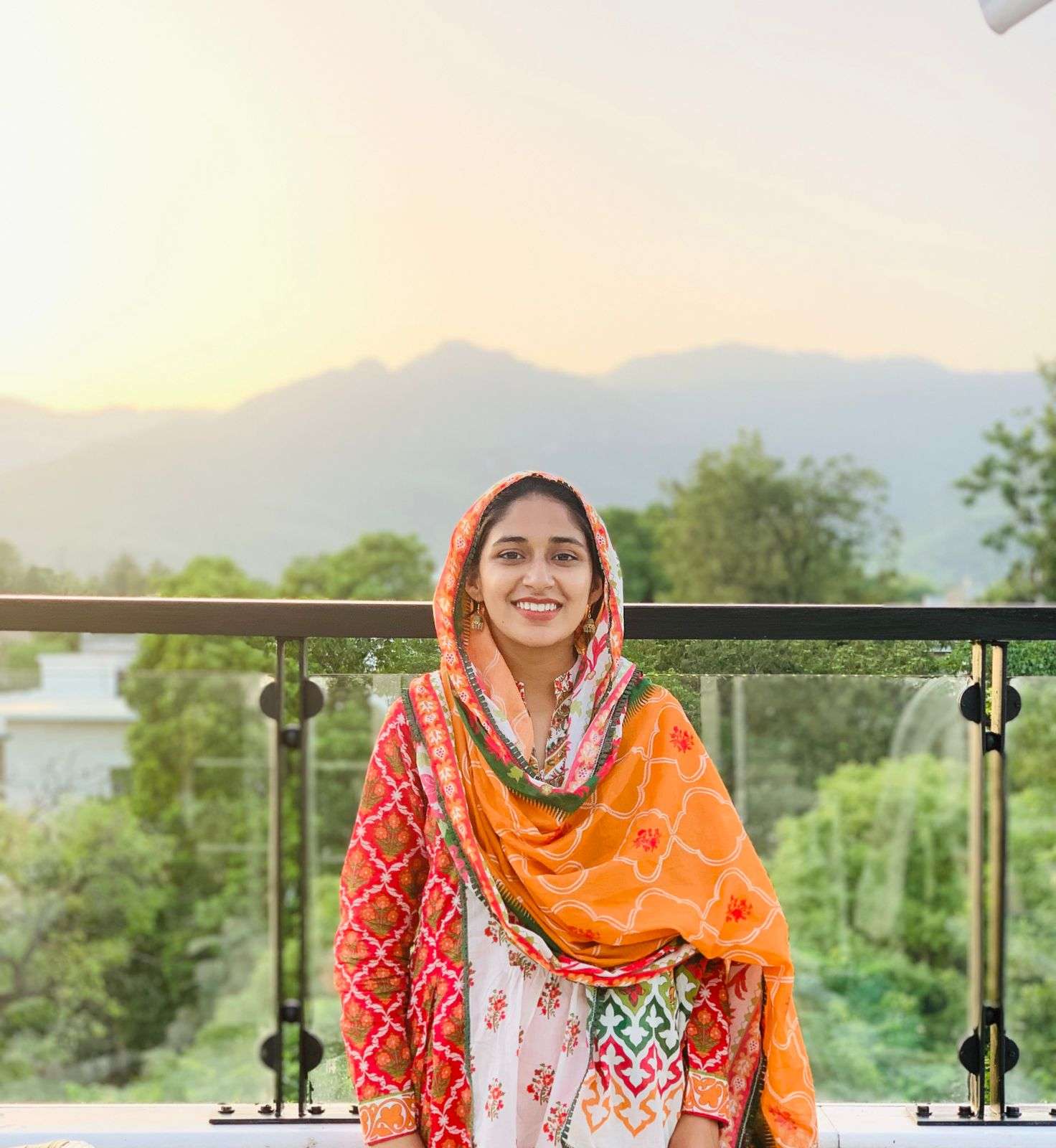