One of the images she shared includes the caption, “Dear passenger, I am your in flight entertainment. What would you like me to do?”.

On her own blog, she suggests that she offers one on one services too but for a greater price.

She said, “You will need to pay a securing fee of £50 to meet. Prices vary depending on the requested meet — no negotiating.

“If I have booked a hotel for work, the meet will take place there (London).”

This development has stunned aviation insiders since a case like this is extremely rare.

A spokesperson for British Airways said, “We expect the highest standard of behaviour from all of our colleagues at all times, and we are investigating the claims.

“The employees antics have also caught the attention of other British Airways employees, with one claiming she is ‘prostituting herself’ and called her actions ‘a dereliction of duty”.

The bold air hostess claimed that it was not just customers she was “servicing” but also fellow crew members. 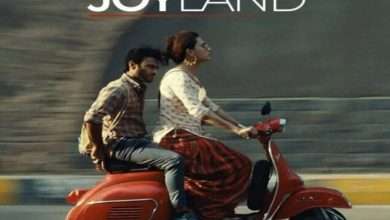 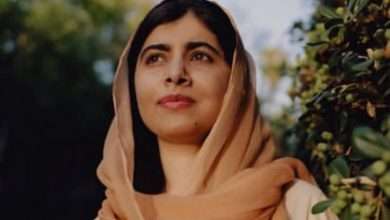 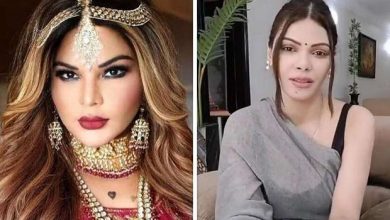 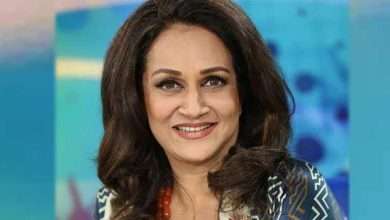