SHIKARPUR: Siblings identified as Shakeela and her brother Asif Ali, son of Rashid Ali Shar, drowned in the Mongar Waah outside village Ghulam Mustafa Shar next to Garhi Yasin when siblings were taking bath and their foot slipped away into the river which resulting both died on the spot.

Following the news, the heirs along with divers reached on the spot and fished out the bodies of siblings and moved the bodies to Taluka Hospital Garhi Yasin from where bodies were handed over to their heirs after conducting necessary medical formalities.

It is worthwhile to mention here that owing to increasing heatwave people of any stage are heading to the river, swimming pools to beat the heat and in this regard, siblings were taking baths into the river and drowned. 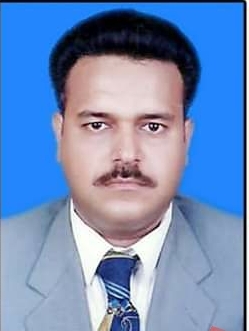