The Supreme Court heard the contempt of court petition against Pakistan Tehreek-e-Insaf (PTI) Chairman Imran Khan today for violating the top court’s order on May 25.

During the hearing, the top court rejected the government’s plea to stop Imran Khan’s planned long march on Islamabad unless it reviews the reports by the agencies.

The interior ministry filed an application against Imran Khan on October 12 for violating the Supreme Court’s order on May 25 during PTI’s Haqiqi Azadi March.

The petition says that Imran Khan is yet to stage another march on Islamabad in defiance of the apex court’s order.

The government maintained that the Supreme Court had allowed Imran Khan to stage a peaceful protest, but PTI chairman is planning to attack Islamabad. 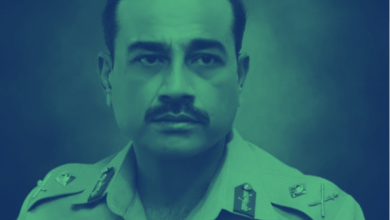 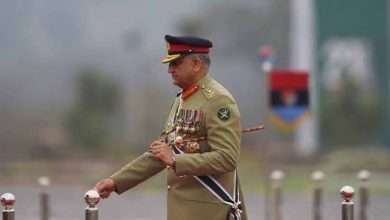 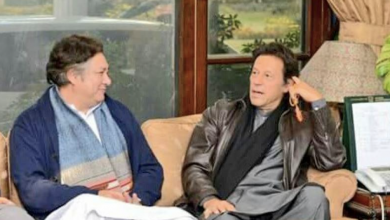 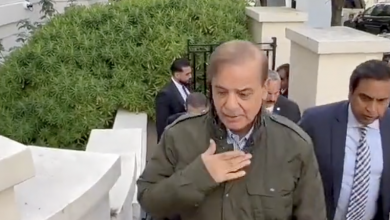 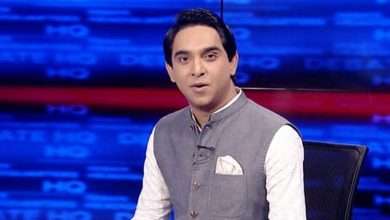 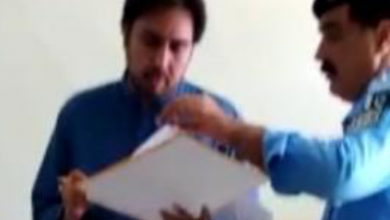