QUETTA: Abdul Hafeez Baloch, an M.Phil physics student at Quaid-e-Azam University Islamabad, has been abducted from his hometown Khuzdar on Tuesday.

According to the details, Hafeez was teaching children in the evening at an educational institution in Khuzdar when armed masked men picked him up from the classroom.

Abdul Hafeez Baloch hails from Baghbana area of ​​Khuzdar. He is a final year student of M.Phil in Physics at Quaid-e-Azam University Islamabad.

According to Khuzdar police, his relatives have applied for registration of a case on which action has been initiated.

Meanwhile, Abdul Hafeez’s father Haji Muhammad Hassan said that his son Abdul Hafeez had come to Khuzdar from Islamabad in the last week of January on holiday.

He said that Abdul Hafeez was very fond of education so even during the holidays he did not lose his connection with teaching and he used to go to a local institution in the evening to teach children for free.

He said that even on February 8, he was in the academy to teach the children when three masked armed men came in a black surf car.

“Two of them came into the classroom and forcibly took Abdul Hafeez with them to an unknown location in front of the students,” he said.

He said that when the people of the academy informed him about the incident, they tried their best to trace him on their own but they did not succeed in tracing him. He said that out of frustration, he lodged a complaint with the City Police Station Khuzdar regarding his disappearance.

Hafeez’s father said his son was not involved in any negative activities and his attention was always on his studies.

“Abdul Hafeez wanted to pass on the knowledge he had acquired to others, which is why he used to go out in the evenings to teach children.”

He said his family was devastated by the loss of his son. He had no animosity towards anyone so he could not say why his son was missing.

Meanwhile, Deputy Commissioner Khuzdar Abdul Qaddos Achakzai said that the incident was under police investigation. He said that SSP Khuzdar was investigating the matter. 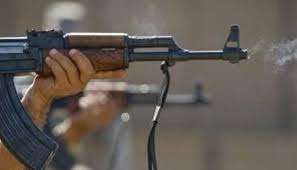 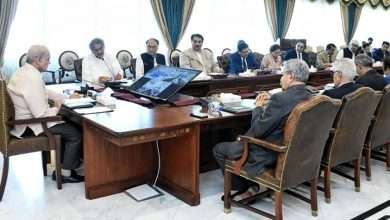 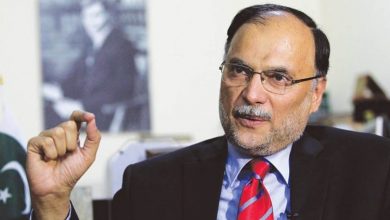 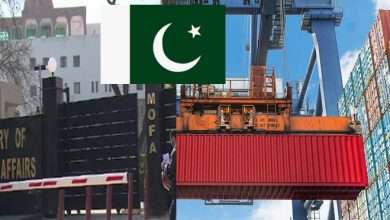 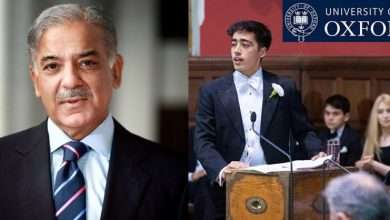 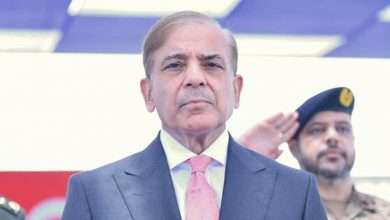