RAWALPINDI: The rate of corona cases is increasing day by day in Punjab and even the NCOC is not fulfilling its responsibility to control the growing corona cases.

According to a recent survey, the rate of corona cases has increased in Rawalpindi, Lahore, Multan, Faisalabad and many other major cities but the government is constantly showing irresponsibility on these increasing cases.

Meanwhile, ten cases of COVID-19 were reported in Pir Mehr Ali Shah Agriculture University Rawalpindi and the university administration took immediate action and closed the university for ten days and also extended the date of examinations.

While the hundreds of cases are being reported at Riphah University Al-Mizan Campus Rawalpindi and Pothohar Campus but the administration has remained a silent spectator and awaits a major tragedy.

The students are facing serious problems and are demanding strict notice from the government. 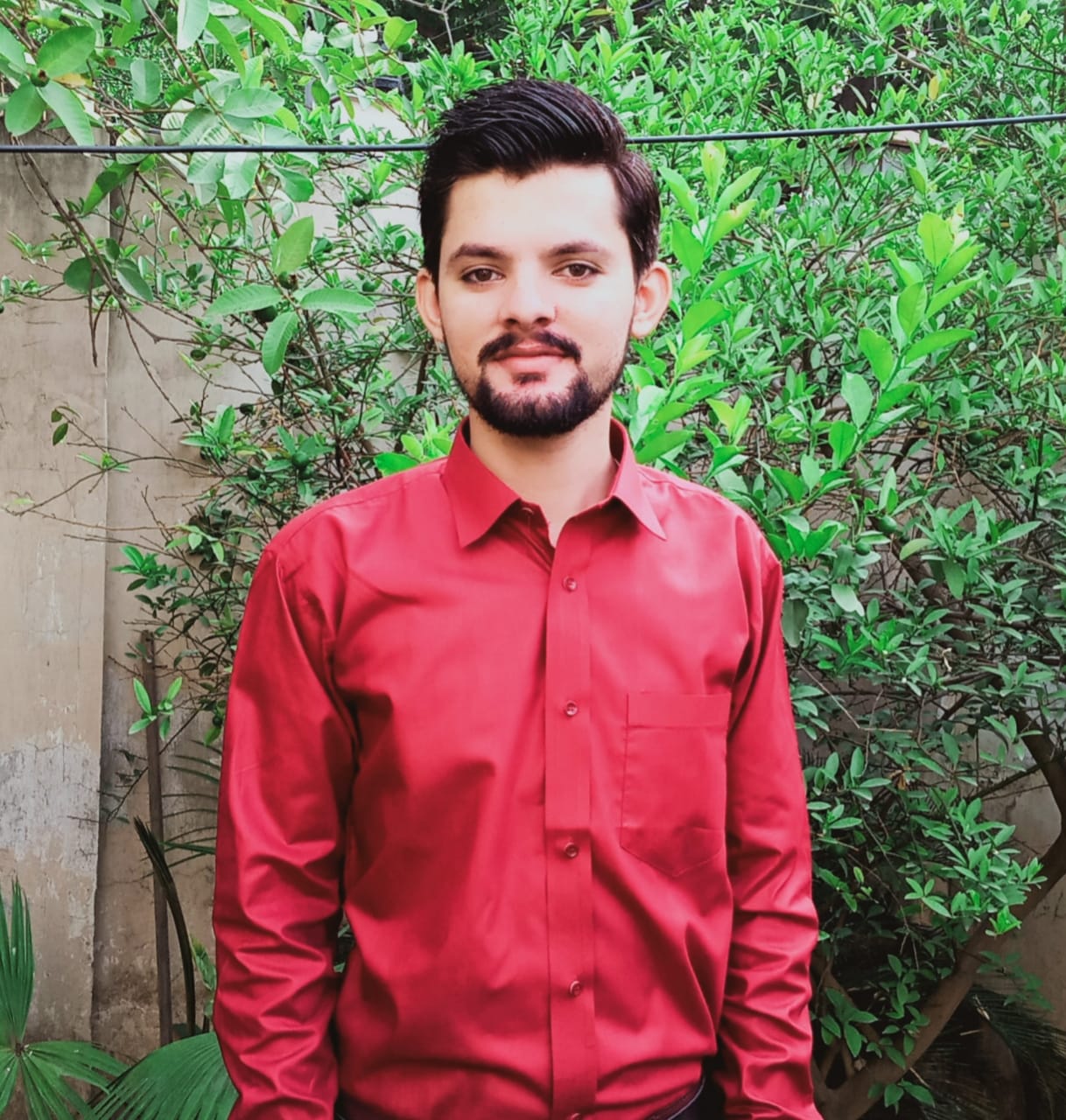