The Pakistan Cricket Board (PCB) will name the probable’s for the squad to to tour New Zealand on November 11.

According to sources, Head Coach Misbah-ul-Haq has asked officials to send him the performance report of players after the end of the second round of the ongoing Quaid-e-Azam Trophy. They also added that Azhar Ali and Sarfaraz Ahmed will be included in the squad as players.

The sources have said that the squad will include players for the Pakistan team and Pakistan Shaheens and will be available for each other throughout the tour.

Pakistan will play three T20 matches and two Tests against New Zealand from December 18 to January 7.

In September, the New Zealand government had green-lit the West Indies and Pakistan to tour the country. 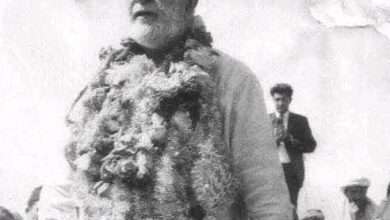 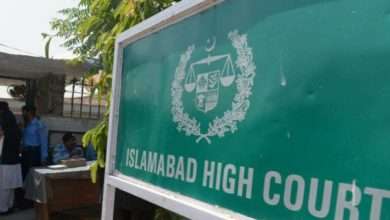 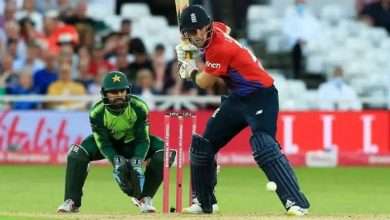 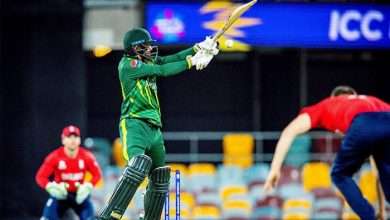 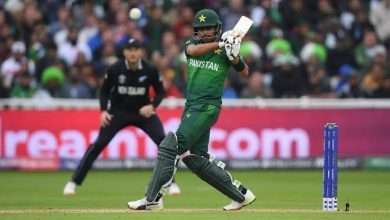 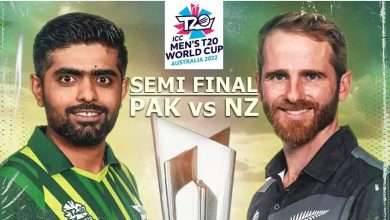