In the video, Zubair was seen with an unknown woman several times in different places. The indecent video was apparently recorded secretly.

However, some popular TV anchors such as Gharidah Farooqi and Mansoor Ali Khan said they contacted Muhammad Zubair to hear his side of the story and he told them that the video was fake and doctored.

Meanwhile, the former governor of Sindh in his tweet categorically denied his involvement terming it to be a “new low in politics” along with claiming the video is “fake and doctored”.

“This is no politics. In fact a new low !! By launching a fake & doctored video against me. Whoever is behind this has done an extremely poor and shameful act. I have served my country with honesty, integrity and commitment. Will continue to raise my voice for betterment of Pakistan,” Zubair wrote on Twitter.

Muhammad Zubair is the elder brother of Asad Umar, who is the Federal Minister for Planning and Development for the incumbent PTI Government. 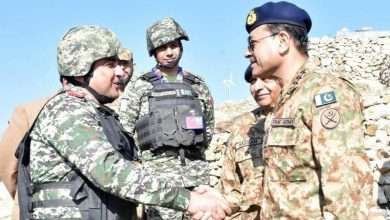 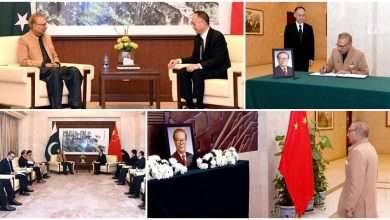