“Two countries have given him (PM Khan) big funds, one is India and the other is Israel. The Israel which is subjugating Palestinians again and again. Israelis were giving money to Imran Khan.”

In an aggressive speech against the premier, Mohtarma Maryam Nawaz continued her allegations against PM Khan, saying that a BJP member named Indir Dosanjh had funded PM Khan as well as an Israeli with the name of Barry C Schneps.

Barry C Schneps is registered as a lawyer in New York City while a google search of Indir Dosanjh shows a musical artist as well as a businessman with the same name. It is unclear which of those Maryam has accused of funding PTI, however, sources claim that the man Maryam is referring to is based in Indian Punjab.

Five years ago, similar claims were reported in the media with the same names circulating in news channels and reports.

PTI shot back at Maryam’s comments saying: “Those who hail Jindal as their family friend & end up exposing how their own father as PM sent JUIF delegations to Israel for “normalising” ties, it doesn’t suit them to accuse PM Khan for taking money from India & Israel.”

A founding member of PTI, Mr Akbar S Babar had launched the foreign funding case in the Election Commission of Pakistan, with evidence that the PTI had taken funds from the US against the rules in Pakistan.

Mr Akbar S Babar was reached out for a comment regarding the allegations made by Maryam. He responded with a video of senior journalist Arshad Sharif identifying Indir Dosanjh and Barry C Schneps. 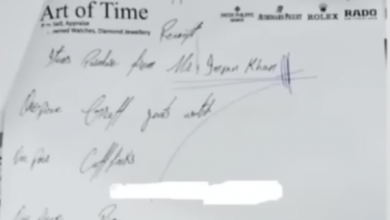 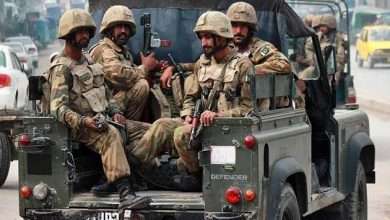 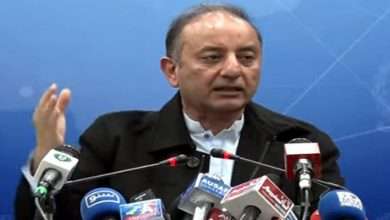 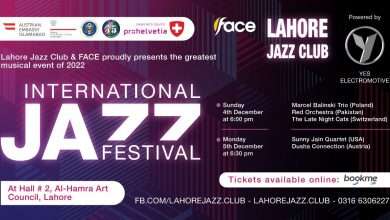 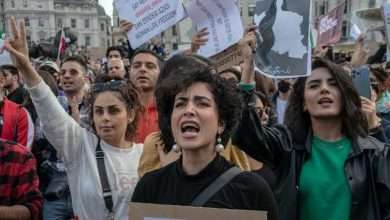 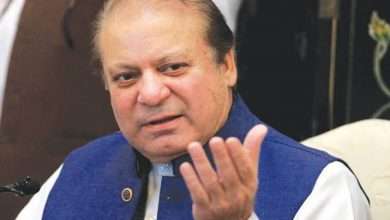