UMERKOT: A married woman who approached the court for dissolution of a marriage, has been dragged on a road when she was returning from court to her home, case registered against 7 persons.

According to details, Tejhan 40, wife of Herchand Bheel resident of Vehro Sharif, had a clash with her spouse, therefore she had knocked on the door of civil court Umerkot for dissolution of a marriage.

Today when she was back to home, after attending the hearing of a case, she was attacked by 8 persons. Who dragged her on a road, pulling her hairs, humiliated her.

They attempted to kidnap her. She made a hue and cry, resultantly police rushed to a site and saved her.

All culprits managed to flee, except one Hemo Bheel. He was arrested by the police. 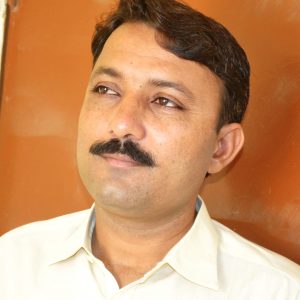