ISLAMABAD/LONDON: Property mogul Malik Riaz, who recently suspended the operations of Indus News for two months has been offered a deal for the network.

In an exclusive conversation with The Pakistan Daily, Joseph Hayat, the first TV anchor for Indus News said: “Whilst not verified, should Indus News’s owners be considering to not operate the channel beyond the suspension period, I would like to invite them to enter acquisition talks with the intent of my partners and I to inshallah continue the mission of Indus News in a sustainable manner as possible.”

Hayat, who is currently the editor of British Muslim TV in the UK appealed to Malik Riaz and Saaniya Malik via The Pakistan Daily to honour the dedication of the staff of Indus News.

“I am concerned to learn that Indus News has announced it has suspended operations for two months. As Pakistan’s sole English international news channel, its launch in 2018 was an epoch that embodied the very shift in Pakistan’s global presence which Alhumdulillah continues to unfold,” Hayat told The Pakistan Daily in an exclusive conversation.

He added: “I am appealing to Malik Riaz and Saaniya Malik to honour the dedication of Indus News’s staff. They have done Pakistan proud by working tirelessly to bring the stories of Pakistan and its unique position in the world to Indus’s global audience – such efforts must be sustained in the interest of the nation.”

Hayat confirmed that he had reached out to Malik Riaz as well as Saaniya Malik whilst confirming that he has sent correspondence to the Government of Pakistan to formally express his interest in the matter given the public consideration on any potential acquisition.

Earlier today, Indus News employees received an email that stated that the news channel would cease to operate for a period of 2 months because of “legal and technical issues.”

Last year, a similar email was sent to Aap News employees after which they were terminated.

Sources revealed to The Pakistan Daily that Malik Riaz’s investment in media could not bear fruit due to constant conflicts in the management, however, now Malik Riaz has the chance to liquidate his investment. 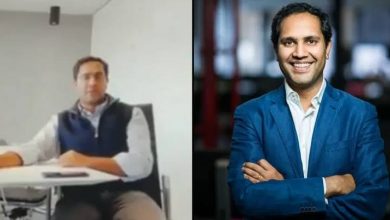 CEO fires 900 employees over zoom call for being ‘unproductive’ 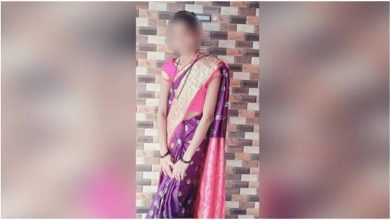 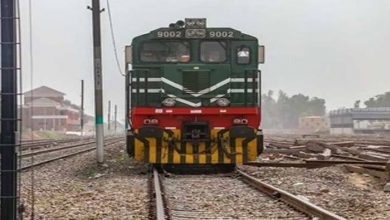 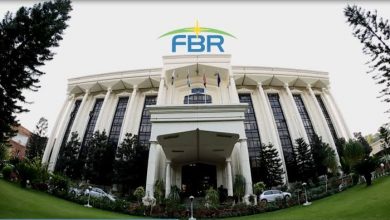 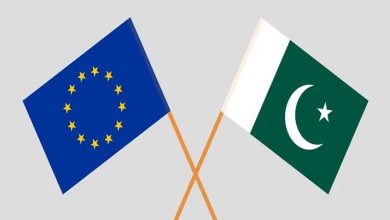 6th round of Pakistan-EU Strategic Dialogue held in Brussels 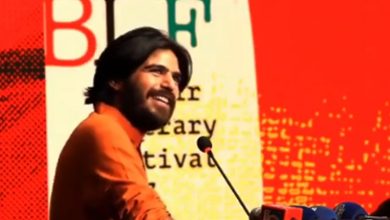