According to a report by Sheikh Zayed Hospital in Lahore, Khadim Hussain Rizvi was received dead at 8.48 PM on 19 November 2020.

The report did not mention the cause of death leading to suspicions about the controversial leader’s sudden demise.

Leading journalist, Hamid Mir shared a video of Khadim Rizvi where he can be heard talking about his death in a humorous way.

Some of Khadim’s supporters spread the rumour that he was alive.

TPD Investigations Desk has learnt from credible sources that Khadim Rizvi has expired and there is no truth to alternate rumours. 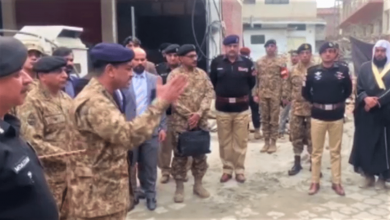 Army chief vows to root out terrorism from countrry 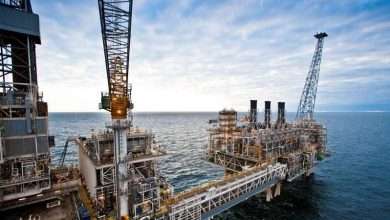 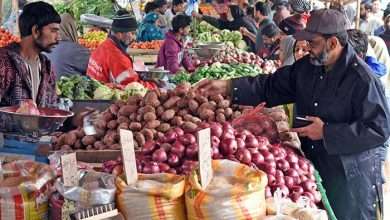