Justice Qazi Faiz Issa addressed the function for 12 minutes after taking oath from the executive body comprising seven elected members of PASS including President Abdul Qayyum Siddiqui. In his address, Justice Faiz Issa quipped, “How different this country would have been if the oath had been kept.” Justice Qazi Faiz Issa further said that Article 19 of the Constitution of Pakistan declared freedom of speech and expression as a fundamental right of every citizen. Referring to the Eighteenth Amendment, Justice Qazi Faiz Issa said that by adding Article 19-A to the Eighteenth Amendment, access to information of public interest has also been declared as a fundamental right of the citizen which made freedom of expression and freedom of press mandatory. Are 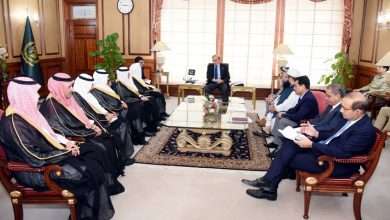