As we entered the months nearing the Men’s T20 Cricket World Cup, things have stirred up a lot for Pakistan Cricket. The most significant and noteworthy move was back in the start of September when Misbah Ul Haq and Waqar Younis resigned from their positions of head coach and bowling coach, respectively.

Saqlain Mushtaq and Abdul Razzaq were appointed as the interim coaches by the Pakistan Cricket Board.

Misbah had made it clear that staying in a very restricted environment away from his family was taking a toll on him and hence his reason to step down. Waqar Younis said that the two had joined together so it was natural that they left together as well.

However, there have been some speculations that the real reason may be linked to Ramiz Raja being elected as the PCB chairman on the directives of Prime Minister Imran Khan himself.

He became the 30th person to take the position for the 30th term after winning an unopposed election. Six PCB governing members cast their vote on the sole nominee. Ramiz Raja succeeded Ehsan Mani as the Chairman of the Pakistan Cricket Board. One of his first decisions after taking up the role was to appoint Matthew Hayden from Australia and Vernon Philander from South Africa as coaches for the Pakistan cricket team during the upcoming T20 World Cup.

Ramiz Raja appreciated the two for joining and spoke about their credibility in an interview. He said, “The Australian (Hayden) can bring some aggression into the team. He has experience in World Cups and was a world-class player himself. Having an Australian in the dressing room will be of great benefit for us.” “I know him (Philander) well, he understands the nuances of bowling and he has a great record in Australia.”

Things were looking very optimistic and the team was preparing for a series of matches with the New Zealand Cricket team but the event was called by the guest team at the last moment. It would have been the first time in 18 years that the New Zealand team would have played cricket in Pakistan. The reason stated behind this move was security concerns. This news came as a huge blow to the whole nation and especially cricket fans who were waiting anxiously to see some action after such a long dry spell.

However, the spell of Western arrogance towards Pakistan cricket did not end there. In just a matter of three days, the England and Wales Cricket Board decided to cancel the men’s team limited-overs tour. The reason was the same as stated by New Zealand, a security threat regarding the possibility of an attack outside the Rawalpindi Stadium. Along with the whole Pakistani nation, Ramiz Raja also took to Twitter and shared his grievance and disappointment in a tweet.

At the end of the month, PCB CEO Wasim Khan resigned from his position. The resignation came in peacefully and was accepted by the Board Of Governors in a unanimous decision. There were no ulterior motives hinted at and the whole cricket board commended him for his leadership in the tenure which began back in February 2019. Wasim Khan himself said that it was an honour for him to serve in the position and the highlight of his time was to see Sri Lanka play Tests in Rawalpindi and Karachi while the Pakistan Super League could also get to be played on home grounds during the last two years.

Things have seemed to take a turn for the better as the New Zealand cricket board decided to reschedule the tour. PCB Chairman Ramiz Raja had briefed the Senate Standing Committee on Inter-Provincial Coordination in this regard. There was some inertia to the matter as Committee Chairman Raza Rabbani put forward the suggestion that the tour should not be allowed this time. Ramiz Raja advised that doing this would be a sign of protest that was not needed at the time. Creating a positive image and sentiments for Pakistan Cricket all over the world has a higher priority.

For now, the Pakistani Cricket team and the board has to focus on performing their best in the Men’s T20 World Cup. Sarfaraz Ahmed, Fakhar Zaman, and Haider Ali have been made part of the team while Azam Khan and Mohammed Hasnain could not.

This upcoming event has major importance in two main avenues. Firstly, it will show how the recent changes in management and coaches have affected the performance of the team, may it be for the better or the worse. Secondly, the whole nation will get to see their favourite players in action away from all the negative atmosphere created by the political interference in sports. 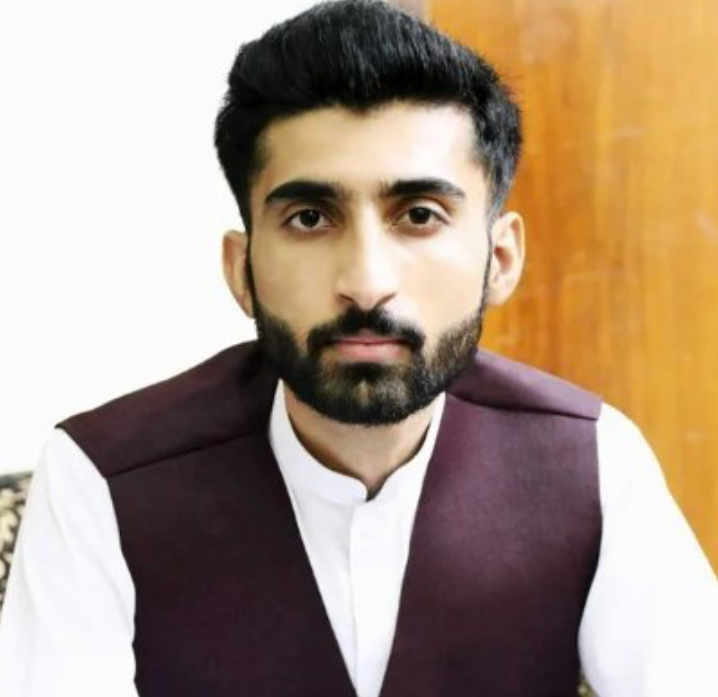 Moazzam Ishaq is an influencer and journalist based in Jhelum, Pakistan. His work has been featured in several publications. He tweets at @moazzamishaq