ISLAMABAD/TELAVIV: Pakistan’s Foreign Office has categorically rejected the notion that any delegation from Pakistan visited Israel.

Clarifying the visit organised by Sharaka and The American Muslim and Multifaith Women’s Empowerment Council, the Foreign Office stated: “The reported visit in question was organized by a foreign NGO which is not based in Pakistan. Pakistan’s position on the Palestinian issue is clear and unambiguous. There is no change whatsoever in our policy on which there is complete national consensus.”

“Pakistan steadfastly supports the Palestinian people’s inalienable right to self-determination. The establishment of an independent, viable and contiguous Palestinian State with pre-1967 borders and Al-Quds Al-Sharif as its capital, in accordance with the relevant UN and OIC resolutions, is imperative for just and lasting peace in the region,” the statement said.

This comes after intense criticism by PTI leaders alleging that the new government in Islamabad was seeking ties with Israel.

Anila Ali, a Pakistani American who led the delegation and met the Israeli President told this correspondent: “At the beginning, I thought the president would only give us five minutes, but instead he chose to have a long conversation with us, I presented my father’s book on [the “Father of Pakistan,” Mohammed Ali] Jinnah and the president said that he would find time to read it.”

Ahmed Quraishi, a Pakistani journalist who travelled to Israel on his Pakistani passport told this correspondent: “All Israelis we met went the extra mile to show us that they have nothing against Muslims, that they respect Muslims, they respect Palestinian Muslims, they respect Muslims from other countries in the world, they would like to make the experience of local Palestinians and visitors from outside who want to visit [Jerusalem’s] Masjid al-Aqsa and the Dome of the Rock and other holy sites as smooth as possible.”

Federal Minister Ahsan Iqbal further clarified that the delegation was not official or semi-official as mentioned by the Israeli President.

It has been claimed that PTI leaders have been criticising this trip in order to hide how last year, Imran Khan reportedly sent his close friend Sayed Zulfi Bukhari to Israel in order to send a message to Mossad Chief Yossi Cohen.

Israel Hayom reported the story which was denied by Zulfi, however, Zulfi took no legal action against the publication. 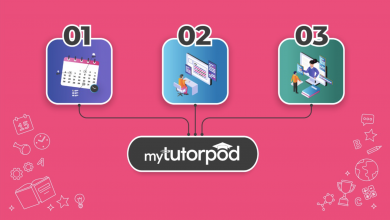 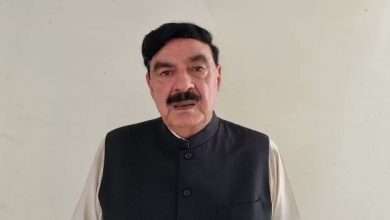 Sheikh Rasheed ‘requests’ establishment to stay away from Punjab by-elections 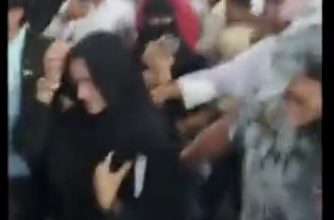 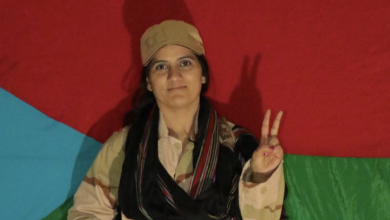 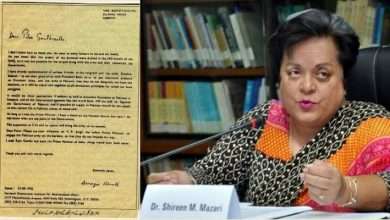