According to the sources, both the leaders discussed the country’s overall political situation and the situation developed after resignations of the Pakistan People’s Party (PPP) and Awami National Party (ANP) from PDM.

Maulana also Congratulated the opposition leader on his release from jail after seven months.

PDM chief appreciated Shehbaz for braving, what he called, the political victimisation of the Pakistan Tehreek-i-Insaf government.

The Maulana took Shehbaz into confidence over the next PDM meeting.

Shehbaz Sharif inquired after the Maulana’s health. Both leaders expressed concern over the spike in coronavirus cases across the country. 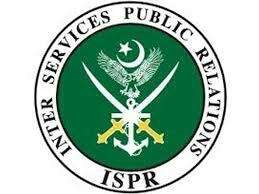