The development comes as a surprise for many. The Islamabad police have confirmed the arrest. A case against Chaudhary was registered last night at the Kohsar police station in Islamabad on the complaint of Secretary of the Election Commission of Pakistan (ECP) Omer Hamid Khan. The first information report (FIR) was lodged against him for using threatening language against the ECP and its members.

The PTI leader has been booked under sections 153-A (promotion of enmity between groups), 506 (criminal intimidation), 505 (statement conducing to public mischief) and 124-A (sedition) of the Pakistan Penal Code.

In his speech outside Imran Khan’s residence in Lahore, Fawad warned the ECP, its members and their families, according to the FIR.

The FIR states that Chaudhary said that the status of the election commission was reduced to that of a “Munshi [clerk]”. 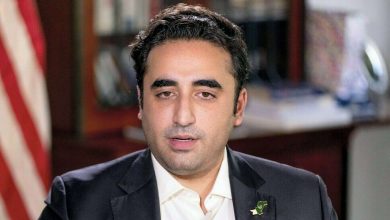 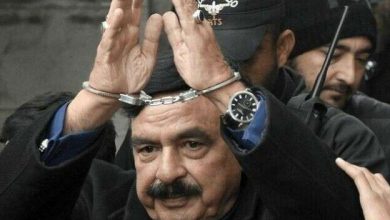 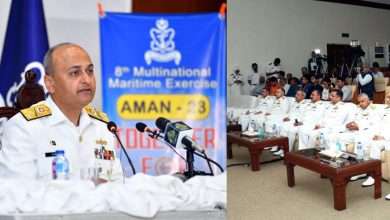 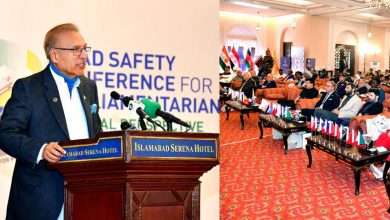