ISLAMABAD: Experts speaking at a webinar organized by the Institute of Regional Studies (IRS) in collaboration with the Romanian Diplomatic Institute (RDI) here on Wednesday called for encouraging the Taliban to act responsibly.

The Director-General of the Romanian Diplomatic Institute (RDI) Dr Iulian Fota (Director General RDI) was of the view that with the fall of Kabul it had become clear to the Europeans that not only had the era of distant wars for promotion of democracy and Western values come to an end but questions were also asked about European overdependence on the US for its security. He added that the Europeans were also debating the purported decline of the West but that it was too early to say which perspective was more accurate.

Assistant Professor at Quaid-i-Azam University Dr Salma Malik termed the Afghans as independent-minded people inhabiting adifficult geography. This, she argued, was the reason that they had historically been wary of any external influence in their affairs and had always presented a united front against external threats. She urged the international community to understand the unique dynamics of Afghanistan and incentivize the Taliban to act responsibly. She specifically urged the international community to attach rewards to human rights-related goalposts for them to make them behave responsibly.

Afghan entrepreneur and political activist Ms Hassina Syed also agreed that the Taliban needed to be given a chance to prove themselves and added that what had been done in Afghanistan could not be undone. She urged the international community to continue to focus on women’s rights issues in Afghanistan but added that for Afghans security and livelihoods were more important issues. She further stated that since the situation in Afghanistan was not very clear, there was a need to give the Taliban more space and time and to assist the people of Afghanistan with humanitarian assistance.

Senior researcher at the RDI Dr Dragos Mateescusaid that the EU was monitoring the situation in Afghanistan through a complex mechanism called the Migration Preparedness and Crisis Blueprint Network on Afghanistan. He added that the main concern of the EU was the influx of refugees from Afghanistan who had been arriving in various EU countries through the Iran-Turkey-Italy route alongside thousands of others Afghans who were flying to EU countries with valid travel documents but were likely to stay back as refugees. He said that the EU countries were already exchanging notes on making contingency plans for the massive influx of refugees from Afghanistan.

Pakistan’s former ambassador to Iran Ambassador Asif Durrani said that the future of Afghanistan was looking bleak because all the state institutions were in a state of dysfunction and the state coffers were empty. He added that the unrealistic human rights demands and expectations from the Taliban in Afghanistan were further complicating the lives of the people of Afghanistan.

President of IRS Ambassador Nadeem Riyaz urged the international community to not view Afghanistan with a pre-determined mindset. He urged all relevant stakeholders to give peace a chance in Afghanistan and prioritize the people of Afghanistan in their policies towards the country. 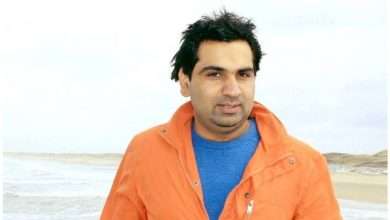 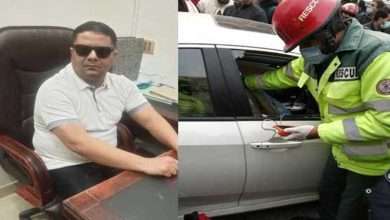 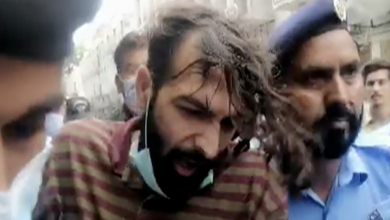 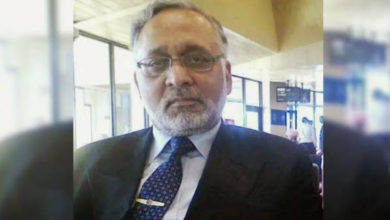 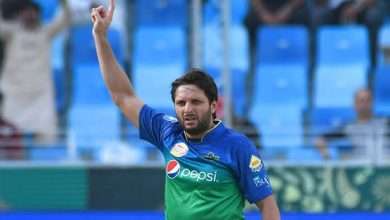