In February 2020, students in London belonging to several nationalities protested against human rights violations committed by the Indian forces in Kashmir. It saddens me to say that despite our effort and the effort of thousands of like-minded people, the status quo has remained.

How long will their suffering continue and will there even be any Kashmiris left to see peace?

As obvious as it may seem, the motive behind Indian revocation of Kashmir’s autonomy is hard to understand. Many believe that it was due to the pressure from the Pakistani Forces at LOC.

Then there is another group which argues CPEC as one of the reasons for the revocation of autonomy. This might be to some extent, true.

The entrenchment of the Chinese meant that India would have to give up on its dream of expanding into its already gigantic territory. In an attempt to sabotage this development, India had to first make sure that everything on their side of the battlefield is in order, hence the revocation. But the effort from India and Pakistan and China to gain dominance in this region makes one wonder, what’s so important about it?

For China, it’s the only way for it to access Gwadar, a deep port that has been the focus of international actors for its enormous potential. China is investing in Gwadar in an to attempt to cut its energy expenses.

Furthermore, this investment will increase China’s influence in the Arabian sea, putting pressure on India and effectively secure the shipping lanes in the future. This seems logical as India’s navy superseding the other two, in terms of technology and numbers, makes it harder for China to rely on
Pakistan’s and Iran’s, should a dispute arise.

The revocation of Kashmir’s status would mean that India would have a greater grasp over the area and will be better able to manoeuvre its troops in an event of war initiated to fulfil their dreams or by the other side to take its land.

A move by the Pakistanis to grant Gilgit Baltistan a provincial status was seen by many as a geostrategic masterstroke. I agree with them only in part. I do consider it was a masterstroke, but one that was played at the expense of Kashmiris. I think of it as a similar attempt, to India’s, to get closer to the enemy.

A good read of Henry Kissinger’s book “World Order” may give you an idea of how the human instinct to dominate has wreaked havoc upon humanity and lead to human suffering.

Wars have hardly ever been initiated to end suffering in modern history. This is because war in itself cannot end suffering. There has been no war to end suffering because the initiation of such a war would be counterproductive to the states involved. Until they have political agenda or some interest involved they are unlikely to care for humanity. 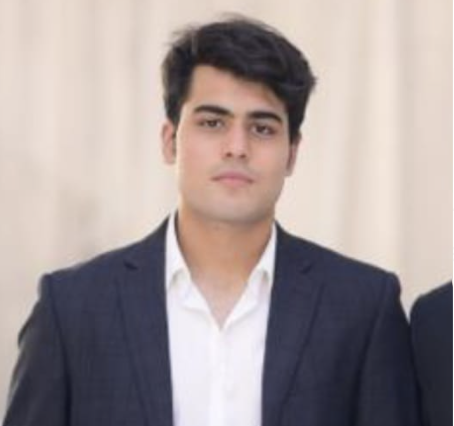