Hollywood star Johnny Depp won his defamation case against ex-wife Amber Heard with the jury awarding him $15 million in damages. 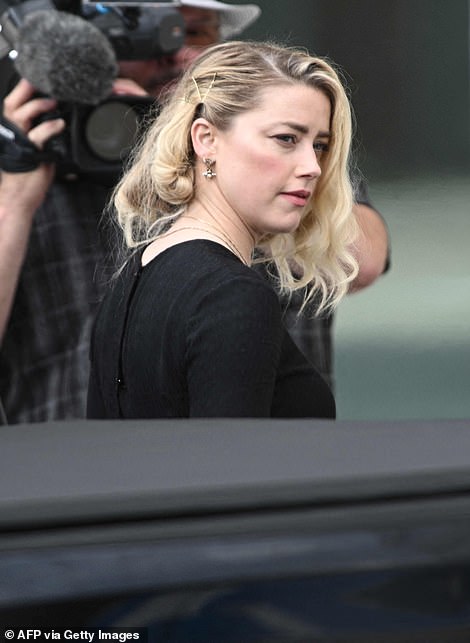 Amber Heard was also awarded $2 million in compensatory but was awarded zero dollars in punitive damages. 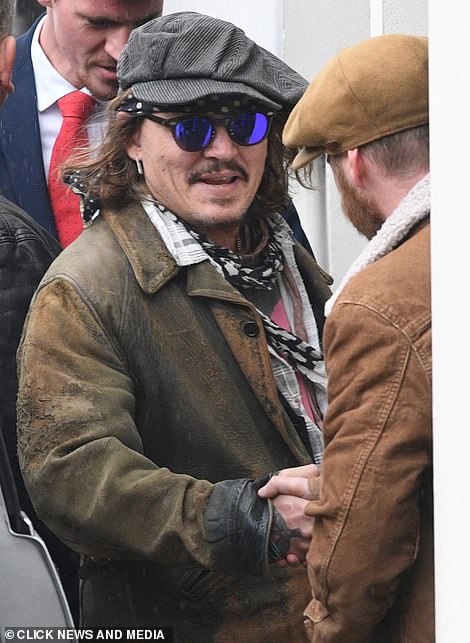 Judge Azcarate addressed the jury and said: “I need to give the forms back to you. When you find for a defamatory statement, one or more, you need to fill out the compensatory damages. It needs to be at least a dollar up to whatever the damages are. For punitive damages you can put a zero. I need those lines filled out. Retire back to the deliberation room and do that for me.”

Judge Penney Azcarate also addressed the public gallery and said: “This is a court of law. Regardless of the verdict, I will not tolerate any outbursts whatsoever.

Amber Heard said in a statement after the verdict: “The disappointment I feel today is beyond words. I’m heartbroken that the mountain of evidence still was not enough to stand up to the disproportionate power, influence, and sway of my ex-husband.”

The jury cleared Depp in two allegations made by Heard but it found in one case that he had defamed her.

A member of Depp’s legal told the Daily Mail that Heard had committed a “hoax” when she called police to their apartment in May 2016.

The foreperson was asked if the jury believed this to be false.

“Do you find that Ms Heard has proven by clear and convincing evidence that the statement was made by actual malice?” the judge asked.

The Hollywood star was then ordered to pay $2m for the defamation.