ISLAMABAD: Crackdown on protestors protesting against the death of a 22-year-old Iranian woman Mahsa Amini due to alleged torture by Iran’s morality police while in a custody intensified in Iran.

During the ongoing protests in Iran, 80 journalists have been arrested so far. In response to crackdown, the European Union (EU) has imposed sanctions on 37 more Iranian individuals and entities. Among those targeted were representatives of the government and the Iranian Parliament, important political and media figures, as well as high-ranking members of the Islamic Revolutionary Guard Corps (IRGC).

High Representative of the European Union for Foreign Affairs and Security Policy Josep Borrell said in a conversation with journalists before the EU Foreign Ministers meeting in Brussels that the IRGC could not be designated a terrorist group and proscribed without a court decision. Earlier, the EU had imposed sanctions on more than 60 Iranian officials and institutions. 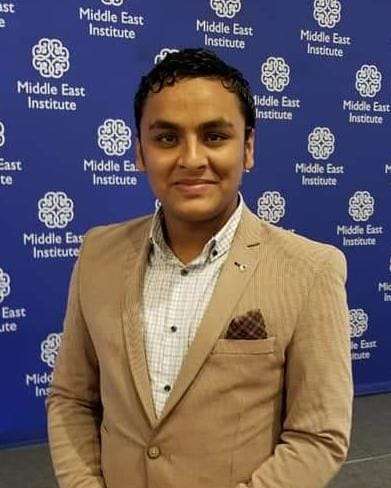 Nuaman Ishfaq Mughal is a journalist primarily based in Islamabad, Pakistan. He covered from the United States, Germany, Türkiye, Sri Lanka and the Philippines among others. He tweets at @NuamanIshfaqM.