Mother tongue, from nature, is a love for the motherland and with all its belongings. It is an emotional touch with people, history, wildlife and music. It’s an expression of love.

Expression be it in shape of talks or music connects a native speaker with feelings of love for the motherland and native things. Practically, when someone holds a conversation with a person from his own language becomes so enthusiastic while leaving aside the concept of being two strangers. Mother tongue develops a child’s identity, critical thinking, literacy skills, a better understanding of curriculum, a comfortable environment and widens self esteem in learning.

Schooling in mother tongue helps a child develop personal, social and cultural identity. Once a child, in his growing years, is taught in mother tongue, so at first; the value of language is realised. Value in sense of knowing the language.

However, in process of learning other languages, today, one may hardly know about the mother tongue day. Since students are busy learning international language as a need, concept to promote mother tongue is getting weaker and weaker. Because students broadcast their love for what they spent hours on.

While here the claim of making students wrong due to their support to what they learn itself stands wrong. As for learning this language they spent money, hours plus (as students) are often guided to be honest with study. And, this would definitely be a crime when they stop supporting the thing they struggle for.

To reason, I emphasis on the agent who accepted English among top priorities of syllabus. What if despite the inclusion of this international language, mother languages were included. If so was done then here despite of finding heavy supporters and learners of English language, people would have been found writing, speaking and promoting mother tongue. Moreover, learning mother tongue is not only a way out to gain things easily.

But a way to develop personal, social and cultural identity. As I earlier discussed that mother language means a connection with motherland and other belongings. Similarly when you learn and go in depth of your own language, so you not just get things easily but find a love for this language. As today someone has for english. This doesn’t mean that they love western’s language while they love it due to the hardships they faced in learning it.

In other words, love due to struggles. Similarly, if the application of teaching in mother tongue gets accepted so there will be two sided love for language: one for struggle and other for being mother tongue. And, through this process, the development of personal, social and cultural identity is certain.

To support the argument, I express an event of my class. While I was teaching a grammatical topic, suddenly a kid raised her hand saying, ‘ Sir please tell in urdo’. I refused as it was against the principles of academy. But later I learned that the kid with a confusing head was just nodding.

After finishing the lecture, I went to her and taught in the language she better understood. Now the addition of this point aims to clarify the confusion of prioritising english language more and more. However, educating a nation doesn’t mean in what language you should teach but in what language the agent can learn.

Students feel comfortable when enrolled in first language based curriculum. Before the claim of educating a nation, language application must be made sure. Because languages matter at bringing a quality in education.

Although there comes numerous of things at educating a nation, but students’ comfort ability is the most demanded one. No matter at providing a comfortable zone to students one goes against the academy’s principles. Because institutions along laws are mangles unless students find comfort ability in. Which at first involves teaching in mother tongue or hardly national language and others we don’t discuss.

Meanwhile, the following languages seem familiar to students and something taught within these leaves a satisfying result. In so doings, students gain things easily. Firstly, you are teaching in their own language and that’s what they already learnt. Secondly, teaching in mother tongue kills the fear of being strangers as it connects to one’s emotions. Moreover, this I personally observed in my class.

When I was checking the writing notebooks of my primary level students. All students came and got their copies checked while one was sitting on his place eating the other side of pencil with a complete down warded head. After a few minutes gaze, I reached the guy and asked him what happened  that he didn’t get his copy checked. He said nothing.

Then I asked the same question in his own language and he replied that there was a word that he didn’t know how to write. After my explanation in his language, he now even tries to speak in english. By this I learnt that  when someone from rural area is asked to use a stair-lift  then simple stairs by his own he feels uncomfortable and discouraged. Similarly, someone has never learnt and never been to schools feels uncomfortable and discouraged when is asked to learn something in another language. Now educating such discouraged people could only be possible in two ways. First, making them fit to your demands that in simple words mean forcefully and second making yourself fit in their demands that in simple words mean teaching in their language.

However, someone follows the first method of teaching gathers students counting minutes and hours during the class. But someone follows second method gathers students seeking ways to create extra time. By the way,  for a kid, teacher is a source that simplifies things and lets the kid be understood by his own. Although teacher is very authentic at delivering things but if he fails making sure of student’s Comfort ability at gaining lectures he is nothing.

Teaching in mother tongue helps secure the language and becomes an improve of literacy. Currently we can find reports on dyeing languages, but never bother to spend ten minutes thinking why such reports exist. Mostly reports mention that the death of languages is certain by having less writers and speakers.

So is someone this weak that can not write and speak a few words on mother tongue? However, today everyone, after graduation in an English language  academy goes for doing major in English literature and linguistics. And after so doings, they definitely go for writing while leaving aside their own language. This is why majority of people belonging to other languages get influenced of writings and speakings on English and select their way to be the same.

Additionally, if people having or doing masters in english go for the same master in their own language then the concept of language  death will obviously be lost.

The implementation of strange languages in curriculum not only creates difficulties in learning but kills a love and a proud on one’s mother tongue. A person feels proud on his language only when he has defenced the language. Language means an emotional connectivity. But if that connection is replaced with another, so the actual love for the language gets lost and creates obstacles in learning things. Finally,  concept to implement mother tongue in curriculum must be considered worthy. 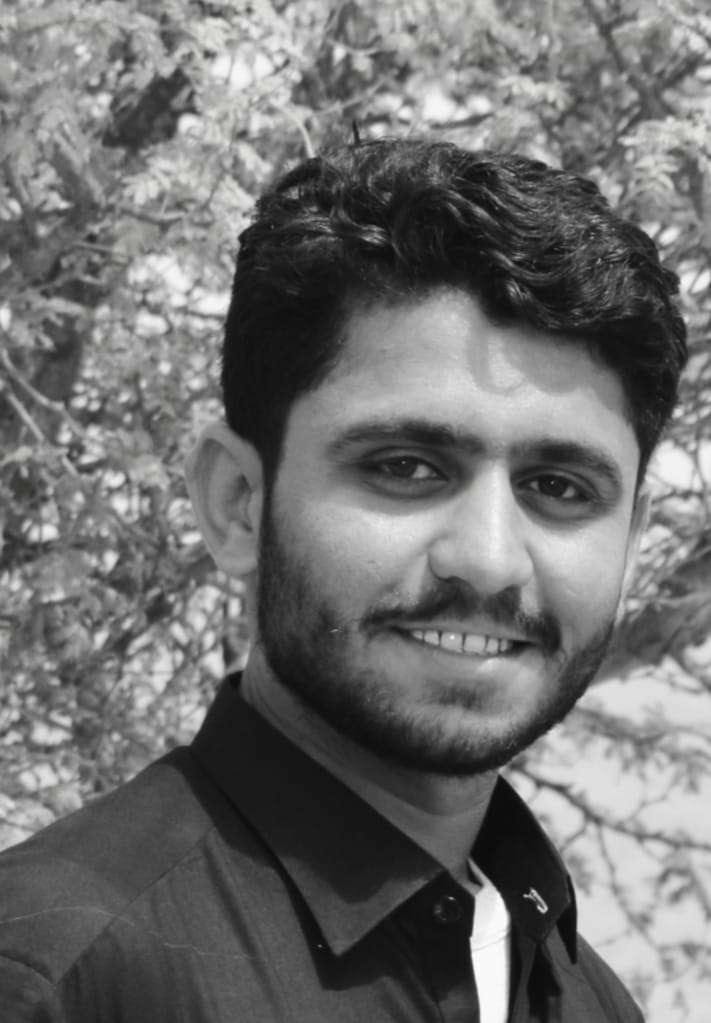