Azhar Ali has refused to speculate on recent media reports that he may be replaced Test captain, saying that until he hears anything officially he would not pay any heed to what essentially is “just media talk”.

Addressing a virtual press conference, Ali said: “As far as my captaincy is concerned, I am hearing from the media only and I have not held a meeting with anyone about any such thing.”

The Test captain said that he tries not to think about it and focus on his game, adding that such rumours had begun when Pakistan was touring Australia.

“When any official talk will be there then the effort would be made to address that. When there is no official talk about this topic, it is very difficult for me to comment on it,” he said. 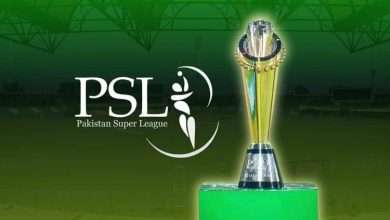 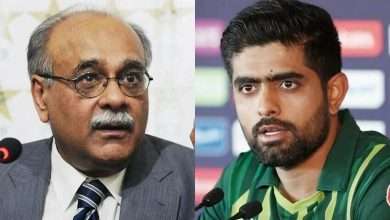 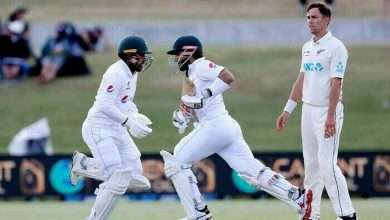 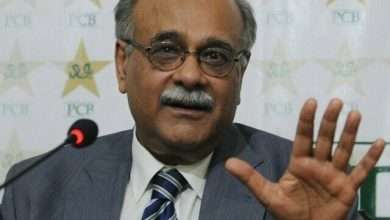 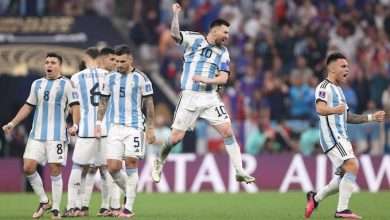