I read with great interest when PM Imran Khan announced that his new year’s resolution is to bring universal health care to Pakistan. This is something we have here in Israel. I can attest to the fact that it is truly a blessing. With good health care, security and prosperity follow. Violence is diminished and civic life thrives. For a vibrant democracy, its citizens must be well cared for, their needs must be met, including being listened to.

There has been a groundswell in Pakistan-Israel relations. Much has been discussed about “normalization.” Rather than rehash, I highlight the importance of people to people contact, leading to mutual recognition, a deepening of cultural understanding.

Like a chink in the proverbial dam, ideological hatred has been chipped away at, revealing that people are people. Pakistanis and Israelis want the same things for their families: to put food on the table, dress the kids, educate them in the best way possible and have peace and tranquillity.

The old stereotypes of the hated Jew and the “Zionist” enemy are falling by the wayside. Israel is here to stay and the Arab nations recognize this publicly, legally and as a psychoanalyst, I add — unconsciously.

How did I become deeply vested in this effort, a grandmother, a !نانی (Nani)? I did my doctorate in Islamic literature. I wanted to understand how different people could get along.

I then pursued psychoanalysis. At the same time, I kept my eye on the Middle East. Then the suicide truck bombs went off in Lebanon. I felt compelled to understand the mind and body language of the terrorists.

After 9/11, Pakistan came into my life. Jamshed Iqbal, a peacebuilder, contacted me asking to read my first book The Banality of Suicide Terrorism. I sent him a pdf. He asked to translate it. I gave him the translation rights.

Jamshed then invited me to be interviewed on Radio 99 Pakistan on Women’s Day concerning violence and child development. There was a panel of Pakistani mental health professionals. They all agreed with what I had to say. The program was in Urdu. A voice-over translation of my remarks was made. At the time I was not introduced as an Israeli. I thought “everything in its own time.”

As Jews, we are small in number – only 14 million worldwide with 7 million in Israel out of a population of 9.2 million. We are not like Pakistan with 220 million. Yet as Ahl Al Kitab (People of the Book) we loom large in the Muslim psyche.

People who hate Israel and Jews simple do not know us. They do not understand our culture(s), histories and most especially the Holocaust, the enormous tragedy that befell us in which 6 million Jews were systematically, industrially, technologically targeted for annihilation led by German. Even though the Holocaust has been seared into our psyche, we are NOT victims. We are pro-active, vibrant, innovative seeking tikun olam, to make the world a better place.

I then met another Pakistani, Noor Dahri who subsequently created the Islamic Theology of Counter Terrorism. I joined his effort. In turn Noor referred me to Atif Baloch at Deutsche Welle who was writing an article on children and violence in the Ertugrul the Muslim Game of Thrones series. I sent the link to Jamshed who passed it on to Peer Syed Mudassir Shah, president of www.salook.org.pk, a wonderful Sufi leader who has taken initiative to build a bridge between Pakistanis and Israelis by creating a podcast forum called #PeerTalks. Pakistanis could tune in and ask the question of Israelis – people meeting people in cyber space.

He asked me to speak on “Aliya” i.e. Hebrew to “go up to the Land of Israel,” to immigrate from St. Paul Minnesota. Aliyah is considered a mitzvah, a commandment, to settle the land as written in our sacred Torah. I was the first Israeli to be given this honour.

During the interview, I asked Peer if he had any contacts with Israeli Sufis. I turned to Dr. Michael Barak, a scholar on Sufism. He has facilitated many contacts. For the three of us, we have already “normalized.”

There is so much to learn from one another. For example, few Pakistanis know that our beloved President Reuven Rivlin’s father of blessed memory translated the Quran into Hebrew. Islam is important to our diverse society as well as our Palestinian neighbours for whom we want only the best.

Building bridges is gaining traction. It is labour-intensive work but possible to do. Just as PM Khan made the resolution for universal health care, he has also declared that “doing a U-turn” is acceptable as long as it doesn’t compromise ideology. I believe that such a U-turn toward normalization constitutes no compromise at all.

In fact, it is psychologically the healthiest manoeuvre that can be made on behalf of the Pakistani people at this moment in history. It will also benefit Israelis as well to share in a common peace through economic, agricultural and technological exchanges. It is not a one-way street rather a special mutuality which will deepen trust and strengthen the core values of our respective societies.

Thus, to the Good People of Pakistan, to Honorable Prime Minister Imran Khan – May Allah bless you with Health, Happiness, Harmony and Hope and may Allah help us build this bridge together.

(About the author – Nancy Hartevelt Kobrin, PhD is a psychoanalyst and counter-terrorism expert, author of five books and holding an academic appointment at La Universidad de Granada as an external expert. She lives in Tel Aviv.) 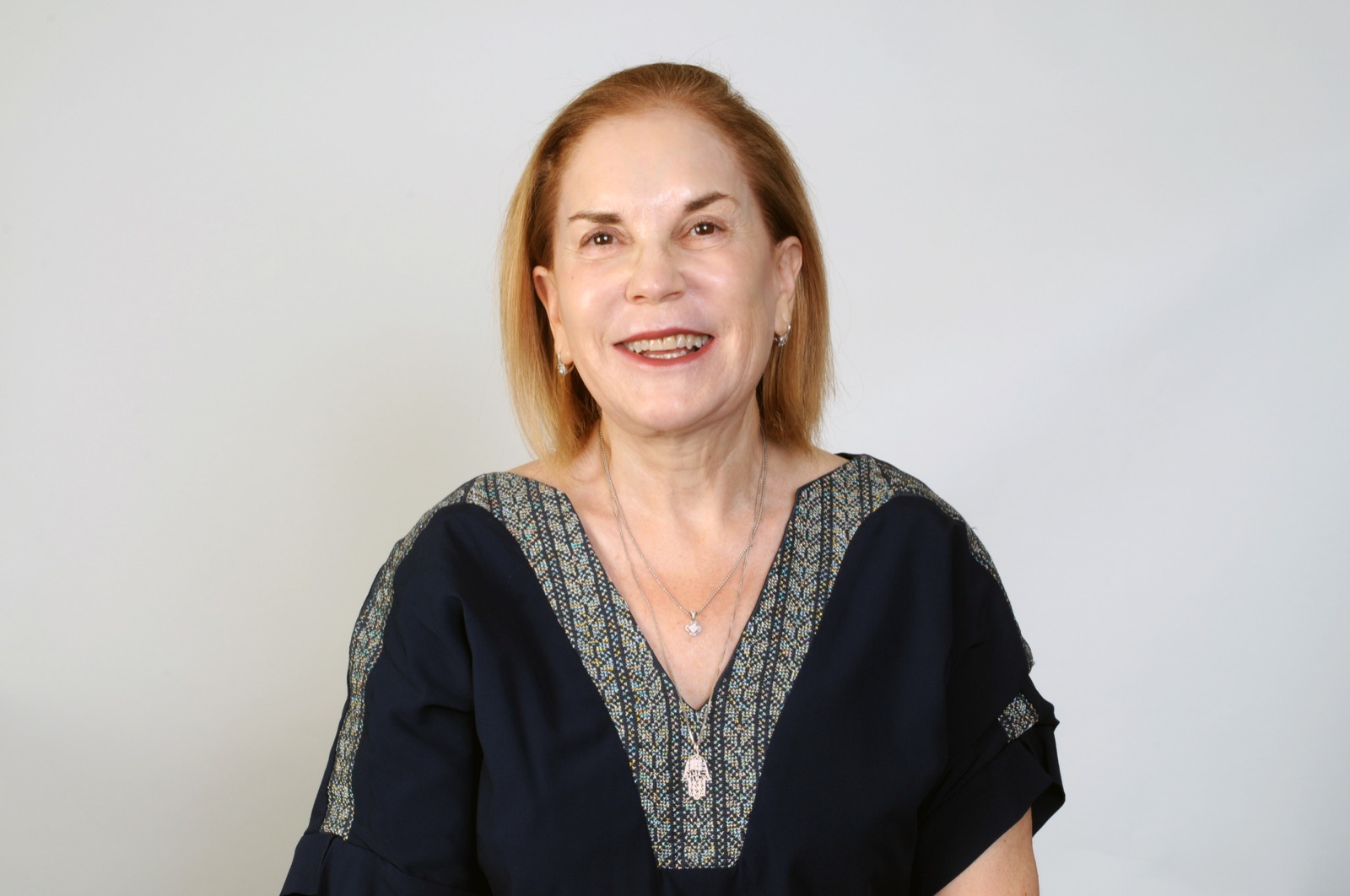 Nancy Hartevelt Kobrin, PhD is a psychoanalyst and counter-terrorism expert, author of five books and holding an academic appointment at La Universidad de Granada as an external expert. She lives in Tel Aviv.